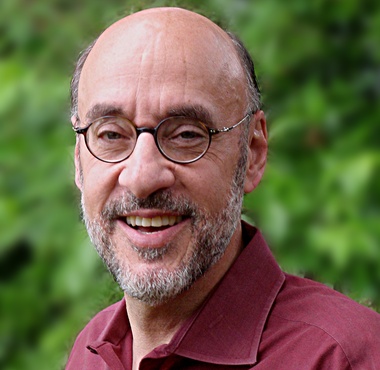 Joel Greene is a broadly experienced mediator, adjudicator, and dispute resolution professional who studied at the Harvard Project on Negotiation. Joel attended the University of Puget Sound School of Law, where he graduated at the top of his class and served two years on the law review. Joel went on to receive a Master in Public Administration degree from the John F. Kennedy School of Government at Harvard University. During his career in Washington State Government, Joel has been an executive in the Department of Natural Resources (managing forest protection issues and state-owned aquatic lands), Deputy Director in the Office of Marine Safety (creating a new state agency and developing policy for the prevention of oil spills from large vessels in Puget Sound); serving as legal counsel for the Department of Revenue (as lead attorney on multimillion-dollar tax lawsuits brought by Washington’s largest corporations), as a Labor Relations Mediator/Adjudicator (handling cases that set legal precedent and attract media interest), and he has been President of the Board of Directors for the Dispute Resolution Center of Thurston County, WA. As a mediator, he is known for his patience, communication skills, and ability to work with parties who have reached seemingly intractable impasses. As an adjudicator, he has conducted numerous hearings and written decisions about unfair labor practices, religious non-association, and representation in union bargaining units. Joel has the skills to effectively work with people in conflict because, as one client put it, “Joel kept us all on track and was extremely easy to work with. He was creative, non-judgmental, and patient.” Joel uses these skills to help organizations save time, money, and their reputations while they co-create a shared future.